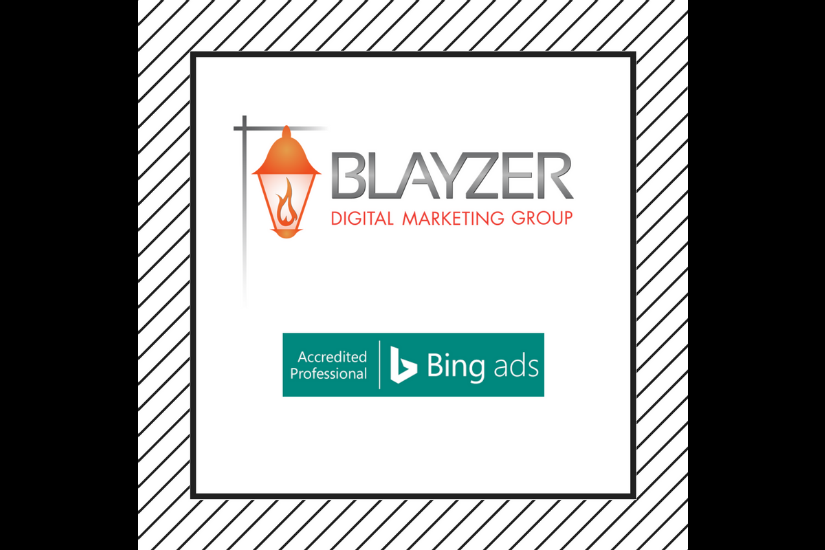 Blayzer is proud to announce that we are Bing Ads certified!

We know exactly what you’re thinking: ‘Who uses Bing in 2016?’ No one ever says “Bing it”, they say “Google it”. It seems like Google is the almighty king of search engines, so before we became accredited by Bing we were a little wary. After doing some research, however, we were surprised just how prevalent Bing has become.

According to a United States desktop search report conducted by comScore, 1 in 5 people use Bing. 20% of Americans use Bing!? That statistic is incredible, and frankly, a little unbelievable. Our first question was: who exactly are these people?

In 2015, Microsoft introduced Windows 10, which has Bing incorporated right into the desktop. Bing is also the default browser for most computers. So, anyone who has Windows 10 or never bothers to change their default browser searches on Bing constantly.

Windows 10 has also brought the world Cortana, a Siri-like desktop program that will search the internet for you. What search engine does it use? That’s right, Bing. Speaking of Siri, guess what search engine it’s powered by? If you guessed Bing, you’re starting to catch on.

With 14 billion monthly searches worldwide, there’s no arguing that Bing has risen in power right under our noses. Without even knowing it, many people search on Bing through Windows 10 and Siri everyday.

After finding all this out, we were pretty confident that we had to get Bing Ads certified. With the potential to reach so many people, we think you should take advantage of all Bing Ads has to offer. Getting your business at the top of search pages, no matter the search engine, is always a good boost for your reputation.

Contact Blayzer for expert help in setting up your Bing Ads Campaign. 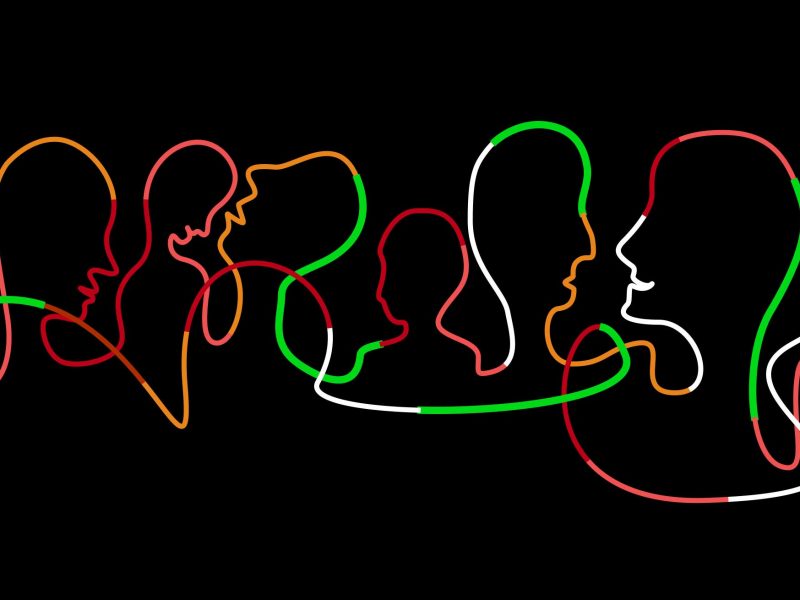 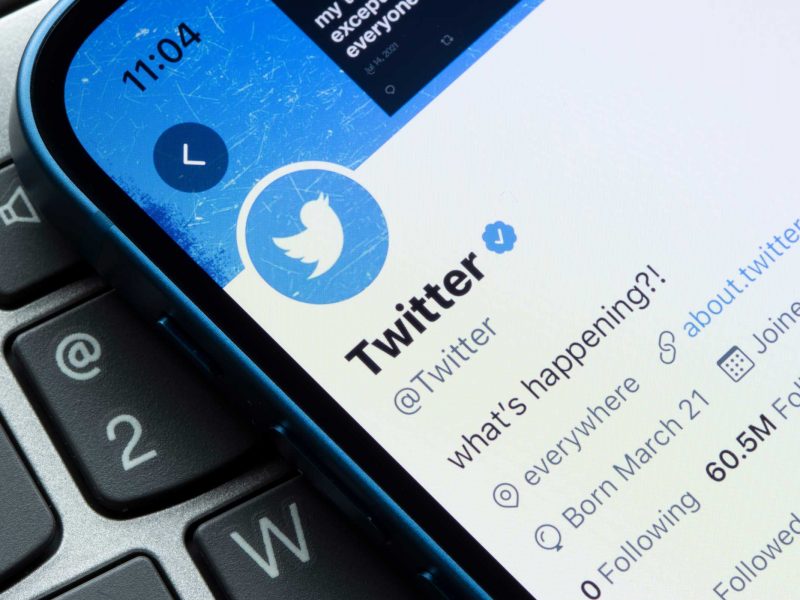