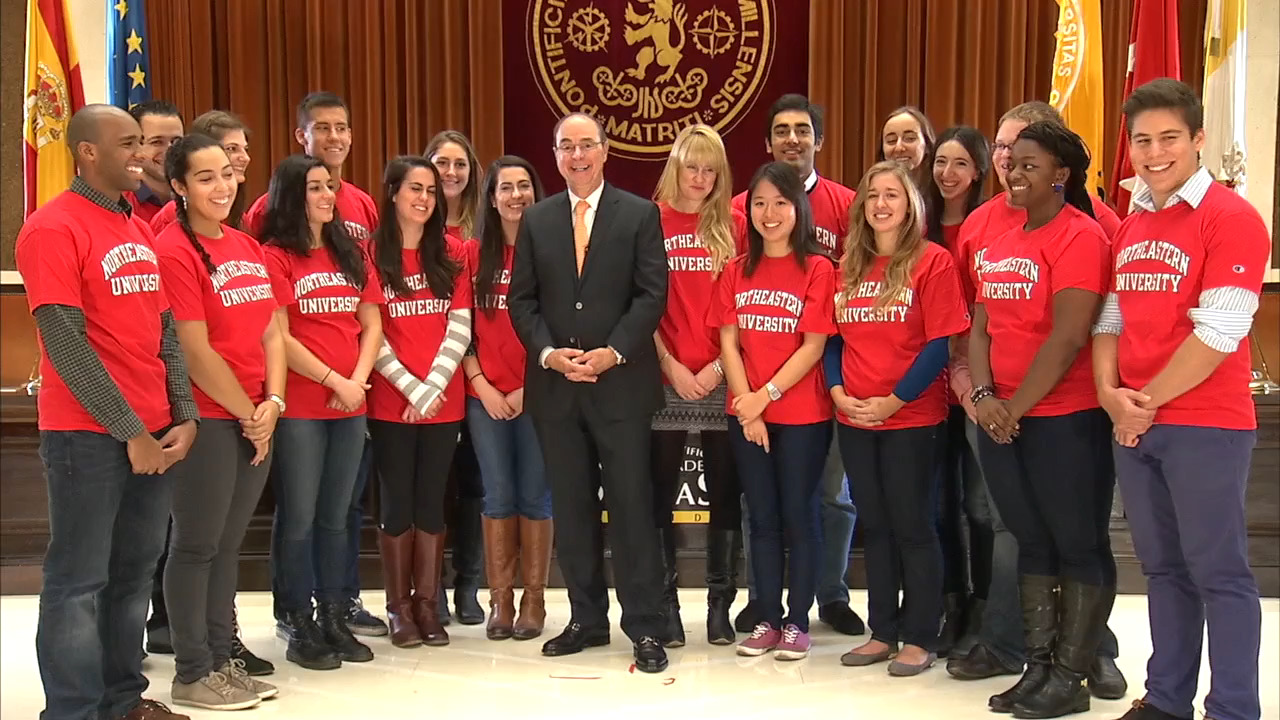 Northeastern University is a college in Boston, Massachusetts focusing on the global, experiential, and research aspects, built on the tradition of engagement with the world.

When Blayzer’s online marketing team began working on a higher education AdWords campaign for Northeastern University we noticed a lot of room for improvement right off the bat. As with all of our digital marketing projects, we started off by looking at the historical data from previous campaigns. Data can always tell a great story about the campaign’s successes and failures. From this analysis, we identified the areas which needed attention the most — the ones with the greatest impact on cost, conversions, and efficiency.

Lastly, we saw many opportunities to adjust the ads themselves to improve Click Through Rate (CTR) for all search and display campaigns.

All of these findings added up to one final conclusion: there was a lot of work to be done on this account, and the results would be remarkable.

To efficiently tackle the many challenges of Northeastern’s higher education AdWords account, we needed to prioritize the list and decide what needed conquering first. Here’s how our strategy for optimizing the campaigns broke down:

Upon reviewing Northeastern’s Google AdWords strategy, we discovered many more places to optimize and further improve the overall campaign.

One major change we implemented was adding another geographical targeting blanket over the northeastern states. We looked at dimensions by state and discovered many clicks and impressions occurred from states nearby the campus. We added bid adjustments to those states to bid slightly higher and be more aggressive locally, where users were more likely to apply for admission.

Another major change we made to the Northeastern AdWords account was updating almost all (about 5,000) keywords. When we received the account almost every keyword was set as broad match, which led to many unrelated clicks and high bounce rates. When it comes to AdWords every click costs, so while quantity is important, quality is critical. Our team implemented broad match modified keywords to restrict when ads would show to users. This greatly improved the CTR on every search campaign!

For the conversion tracking, we noticed that Northeastern was tracking when users would spend 3 minutes and 5 minutes on their site as a goal. No doubt those could be used as a conversion, however, by themselves they don’t clearly give the full scope on how well the campaigns are doing in terms of return-on-investment. We added new conversion tracking to the site which tracked the actual number of users clicking the apply now buttons throughout the site. Ultimately, getting students to apply is what matters. Blayzer quickly identified that and implemented new tracking to get a better idea of how the campaigns and website perform going forward.

After all of the changes were made, Blayzer had completely transformed how the Northeastern University AdWords campaign performed. Each of the optimization methods described in this case study contributed to increasing CTRs, removing wasted spending, and more accurately measuring conversions. Below you can see the increase in CTR: 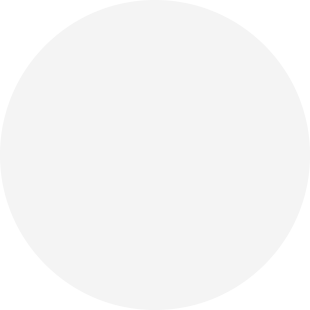