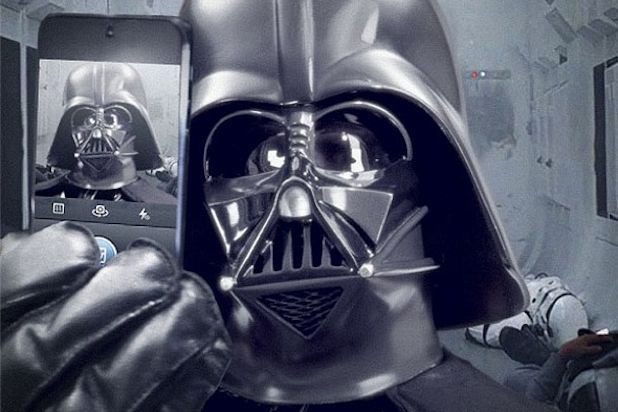 Can you recall your first experience with social media? Chances are the memory you’re thinking of is far too recent. You’ll need to reach back a bit further to get to your true first time.

It’s hard to remember social media prior to Facebook and Twitter, or even MySpace and Friendster. But believe it or not, there was such a thing. While our modern tools, terminology and global network may be new, the task of social communication itself is not. The hunger for information, opinions and (dare we say it) gossip is ingrained within our human nature and has been with us for at least 2,000 years.*

*Read Up:  If you’re interested in learning more about the ancient roots of social media, check out the 2013 book, Writing on the Wall: Social Media – The First 2,000 Years, by The Economist editor Tom Standage.

The roots of social media run much deeper than you might expect. Back before we Posted, Pinned, Tweeted and Tumblr’d our every waking moment, people still managed to socially create, share, and consume content. Over 2,000 years ago, the Romans etched “wall posts” ranging from jokes and personal musings to gossip and full-blown conversations into the sides of buildings. This technique can still be observed today, primarily in graffiti tags, public restroom walls, park benches, and of course, internet comment boards.

In the less distant past, we wrote letters, passed notes, and circulated “slam books”; in the early days of the Web, we used email, chat rooms, instant messaging, and forums to share and comment on content. Some of these earlier forms of “social media” are still used today. In the marketing world, we refer to this phenomenon as “Dark Social.”

What is Dark Social?

The term “dark social” was coined by Alexis Madrigal, a senior editor at The Atlantic. It refers to the social sharing of content that occurs outside of what can be measured by web analytic programs. In other words, dark social is traffic on the web that cannot be traced back to a source. Dark Social occurs due to traffic led from links in emails and instant messages.

Why Is Dark Social Important?

In 2014, Dark Social was responsible for 69% of share-driven website traffic worldwide. (Source: Forbes)

It’s also probable that people tend to be more honest via dark social because of its one-on-one nature.

What Does Dark Social Mean for Marketers?

So what does this mean for marketers? In an age where we are all in a scramble to get a handle on the latest social media trend, many of us have forgotten the importance of good ol’ Word of Mouth Marketing.

We are always emphasizing how popular forms of social media are changing us and how we communicate. It is also important to remember how we have remained the same. Word of Mouth hasn’t gone away — the forms of communication have just broadened. Nowadays, people don’t simply say what they think; they email, text, Facebook message, Snapchat, and Twitter DM about it. As marketers, we should consider this when creating our marketing plans or social media strategies.

How to Use Dark Social to Your Company’s Advantage

It’s quite simple really — give people something to talk about. Dark Social is essentially the driving force behind every viral campaign (or viral anything, for that matter). The common thread is that they all get people talking.

10 ways to get your audience talking are:

Consider the effort of fairground and circus barkers in the early 20th century. It was a Barker’s duty to lure onlookers with only the tools of charisma, enthusiasm, and confidence. The Barkers would hope for onlookers to enter the circus or fairground, have a good time, and pass the world along. We can do even more today with the help of not only our creativity, charisma, and confidence, but awesome tools like Facebook, Twitter, and Pinterest as well!

“Dark social” has revealed one important actuality to the marketing world: people are still talking, and if you can be the one that get them talking, the traffic will come.