Hello again everyone. Hopefully everyone is enjoying their week and especially, this lovely Friday.

Here’s my wrap-up of this weeks top tweets. Let’s just jump right into the thick of things here with one interesting comeback from the 90’s.

In this article you get a direct quote from the Vice Chairman of the Board of Directors for MillerCoors owner, Molson Coors. He talks about why the brand itself failed and you can also take a peak at one of their original advertisements in the article so you can see how they marketed the brand previously.

Now this is something that I missed earlier in the week but I’m glad Cyrus was able to get it re-posted.

This is a little “hack” I guess you can say. Now this is a publication originally from Moz.com and part of Rand Fishkin’s “Whiteboard Friday’s” so you know it’s going to be a good read. If you do not follow Rand, you are missing out on some high quality information (@Randfish)

This third tweet I’m about to share is going to be the last one that stood out to me this week just because of the company.

Apparently McDonald’s is selling a straw. Yup, just a straw with multiple holes in it because of the Chocolate-Shamrock Shake. GENIUS. But in all seriousness this is a good job marketing not just their “smart straw” but also advertising there shakes as well.

Let me know about what you think and I’m looking forward to more interesting tweets next week! 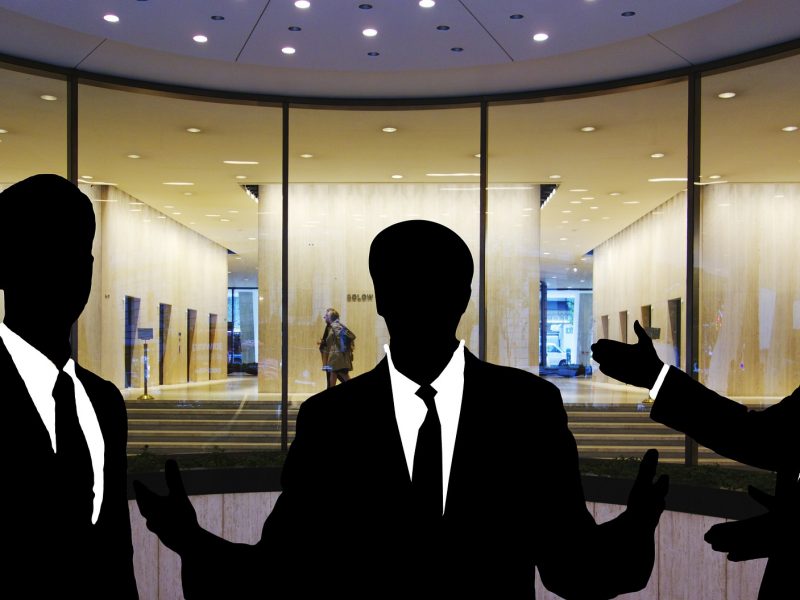 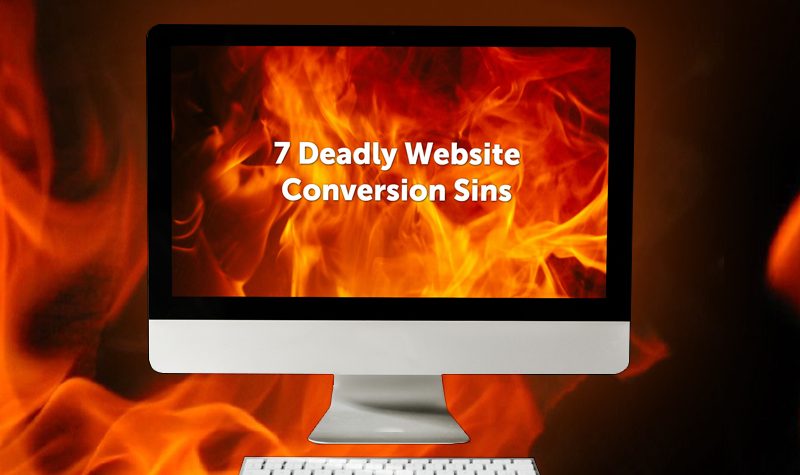